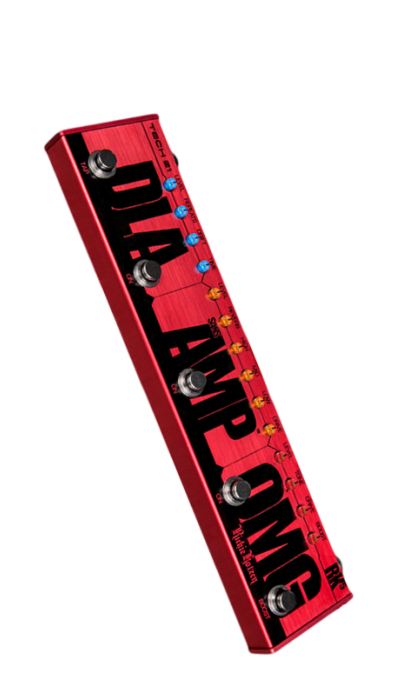 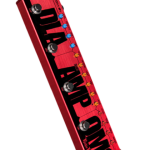 The Richie Kotzen Signature RK5 Fly Rig® is not simply another version of the Fly Rig 5 with his name screened on it. The RK5 was developed in close collaboration with Richie, whose input was invaluable. Meticulous about every facet of his playing, singing, songwriting and tone, Richie’s attention to the details of this pedal was nothing less.

For the bulk of his 2014 tour with the Winery Dogs, Richie used the final prototype while we were busy getting everything lined up for production. Richie is also using the prototype for his current solo tour. You can see and hear him in action by checking his tour schedule here: http://richiekotzen.com/tour-dates. You can also sign up for his newsletter to be notified of future events.

While Richie primarily uses his RK5 live in conjunction with his standard amp rig, this sleek, compact unit embodies an entire rig on its own. At its heart, is the all-analog SansAmp™, which makes it possible to go direct to a PA or mixer. For effects, you have the essentials: a reverb, a delay with tap tempo, a powerful boost, and Richie’s Signature OMG overdrive.

For fly gigs across the globe, jamming at the local hang, and last minute sessions, you’ll be the first one ready to go. You can stop stressing over what to pack and agonizing over what to leave behind. You can stop dreading cheesy backline loaners and overheating at the mere thought of your touring rig going down. Just pop your RK5 into your guitar case and head for the door.

• SansAmp tube amplifier emulator, is pre-voiced for clean tones. It includes 3-band active EQ, Level,
and Drive to adjust the overall amount of gain and overdrive.

• Reverb, within the SansAmp section, is based upon the Boost RVB pedal. It emulates the rich ambiances of a vintage spring reverb without clattery pings, canyons of doom, or other annoying artifacts.

• OMG overdrive, based upon Richie’s Signature OMG pedal, brings in the organic distortion of single power tube Class A amplifiers, but with a tighter, quicker and snappier response. Includes Level, Tone and Drive controls.

• Boost, within the OMG section, kicks in up to 21dB of pre-amp gain. It can be used independently to
boost the SansAmp and/or DLA functions, as well as on its own to boost the gain of your amp.

• DLA is based upon the Boost DLA pedal. It is voiced to give you the sounds of a vintage tape echo
and features Level, Time, Repeats, and Drift, which adds a random element to the modulation for authentic textures. A dedicated Tap Tempo switch makes it super simple to just tap in the delay tempo you want during your performance.

• All analog signal path; reverb and delay are mixed in parallel.

• Utilizes included “auto-switching” 12V DC power supply. Self-adjusts to 100V-240V. It can be used anywhere in the world with the proper plug/travel adapter for the host country.

• The RK 5 is shipped with 4 knob grippers, one on each Level control. Additional knob grippers are sold in packs of 10 on our Accessories page. 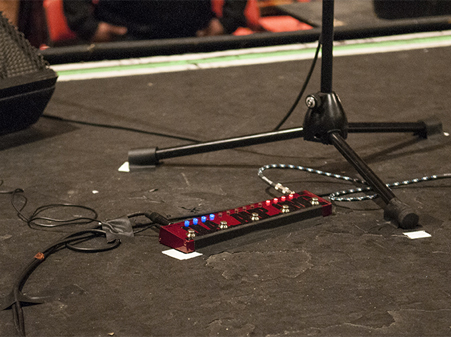 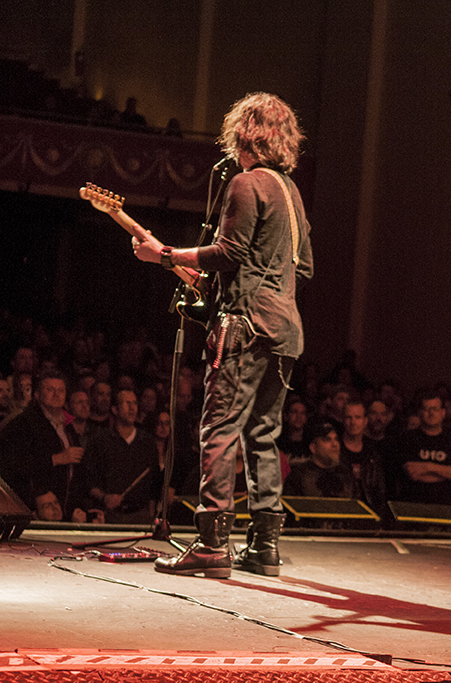