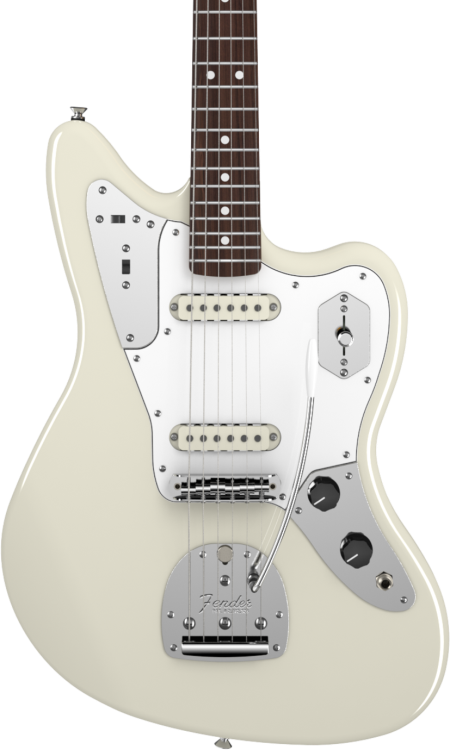 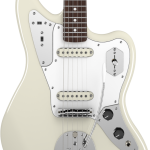 Fender is very proud to introduce the Johnny Marr signature Jaguar® guitar. Marr is best known, of course, as the strikingly dynamic and influential anti-hero guitarist-arranger-all-around-musical-wunderkind behind Manchester quartet the Smiths, which virtually redefined and ruled U.K. pop throughout the 1980s. A master of melody, layering and texture, Marr has always brought his own instantly identifiable ringing, jangling genius to the proceedings, as he has done in post-Smiths stints with The The, Electronic, the Pretenders and Johnny Marr and the Healers, and right up to the present with Modest Mouse, the Cribs and innumerable guest appearances.