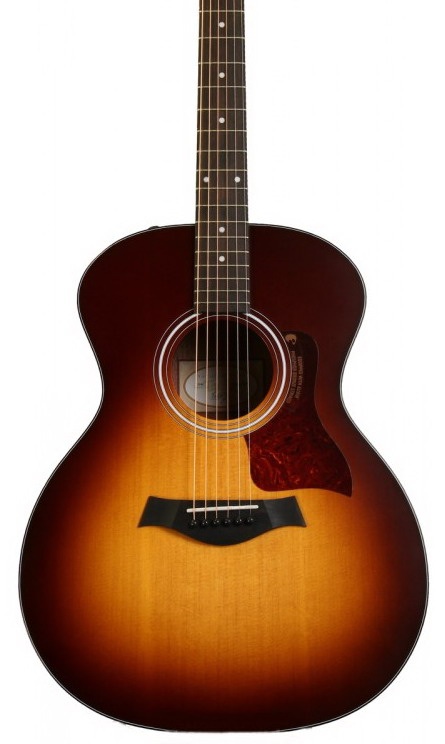 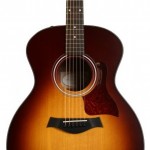 Be the first to review “TAYLOR 114 E SUNBURST” Annulla risposta