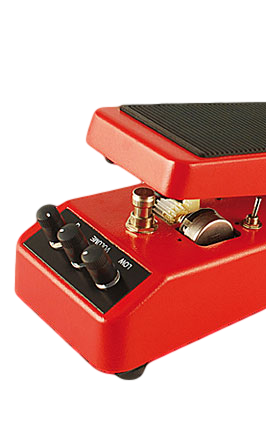 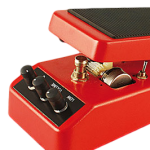 What began as a custom piece in 2003 finally became an official part of the RMC lineup in 2006. The WHEELS OF FIRE wah features the sound of the original Macari built wahs of the 1960’s and 1970’s England. While housed in our extended red hammertone wah case, the WOF duplicates the extra-wide sweep range and all the other nuances of the Macari original. WOF special features include front-loaded controls for volume, Q, and low end emphasis.

The wah sounds of merry old England have returned to the market at last.

Specifications subject to change without notice.